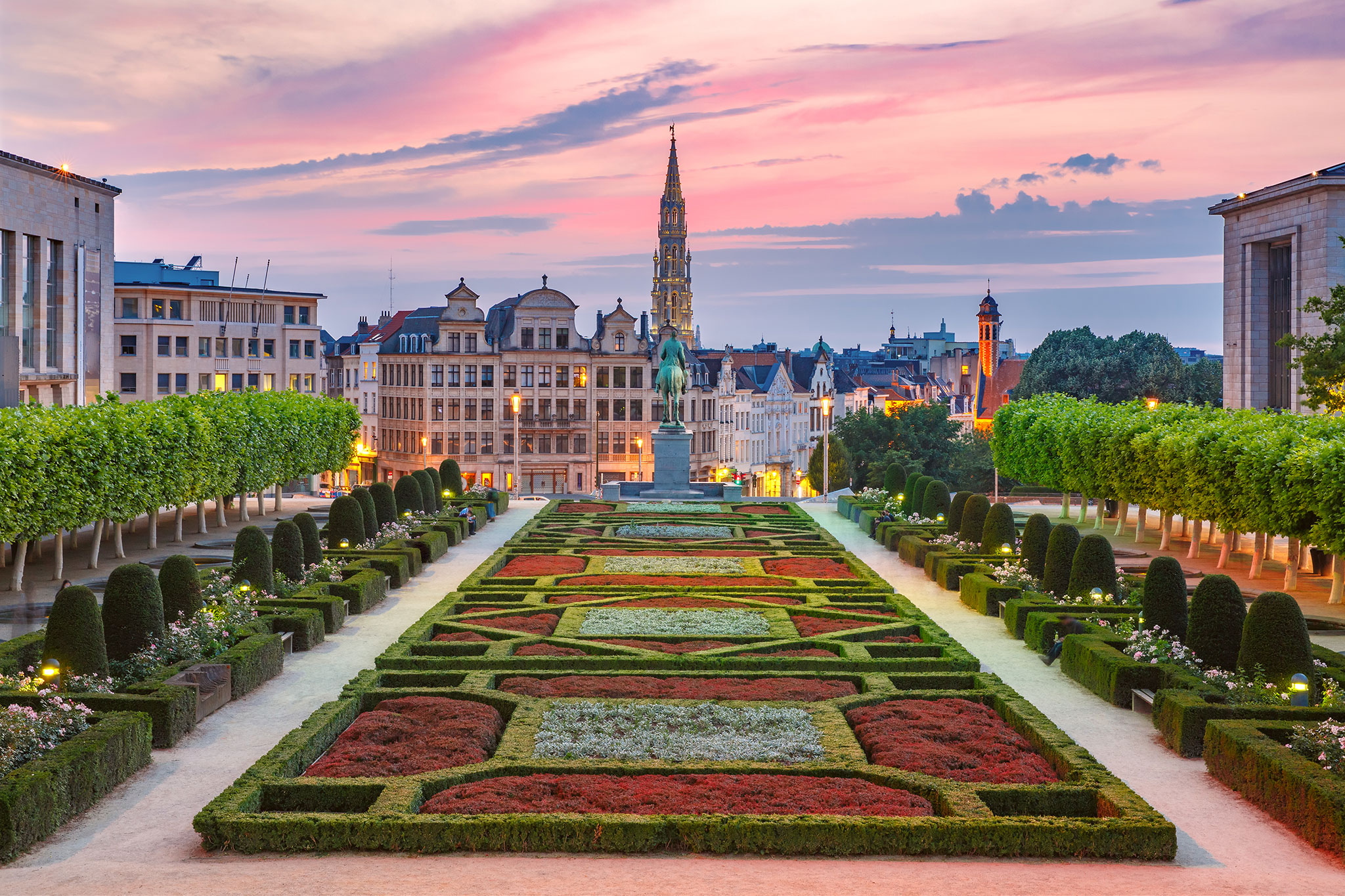 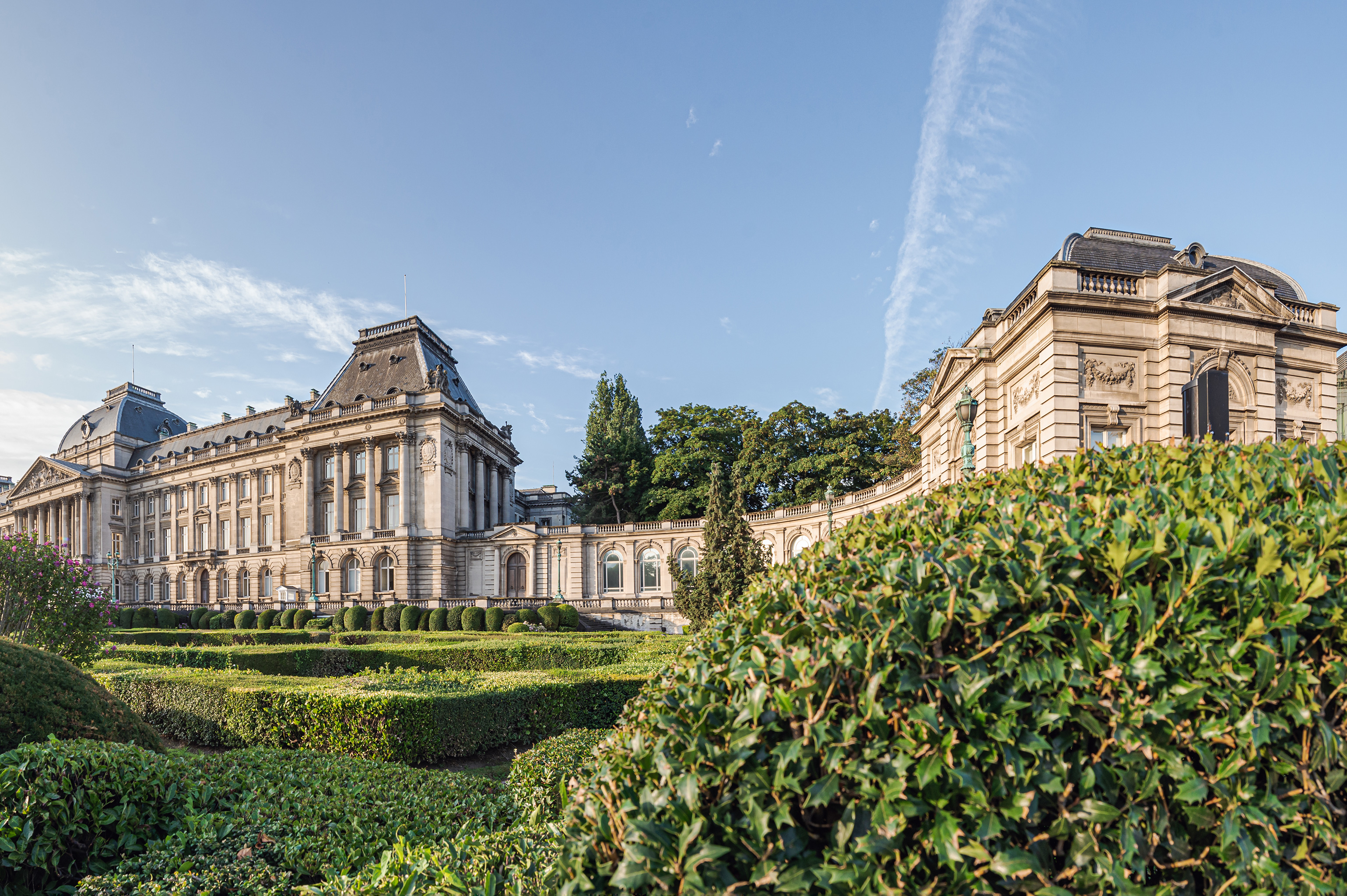 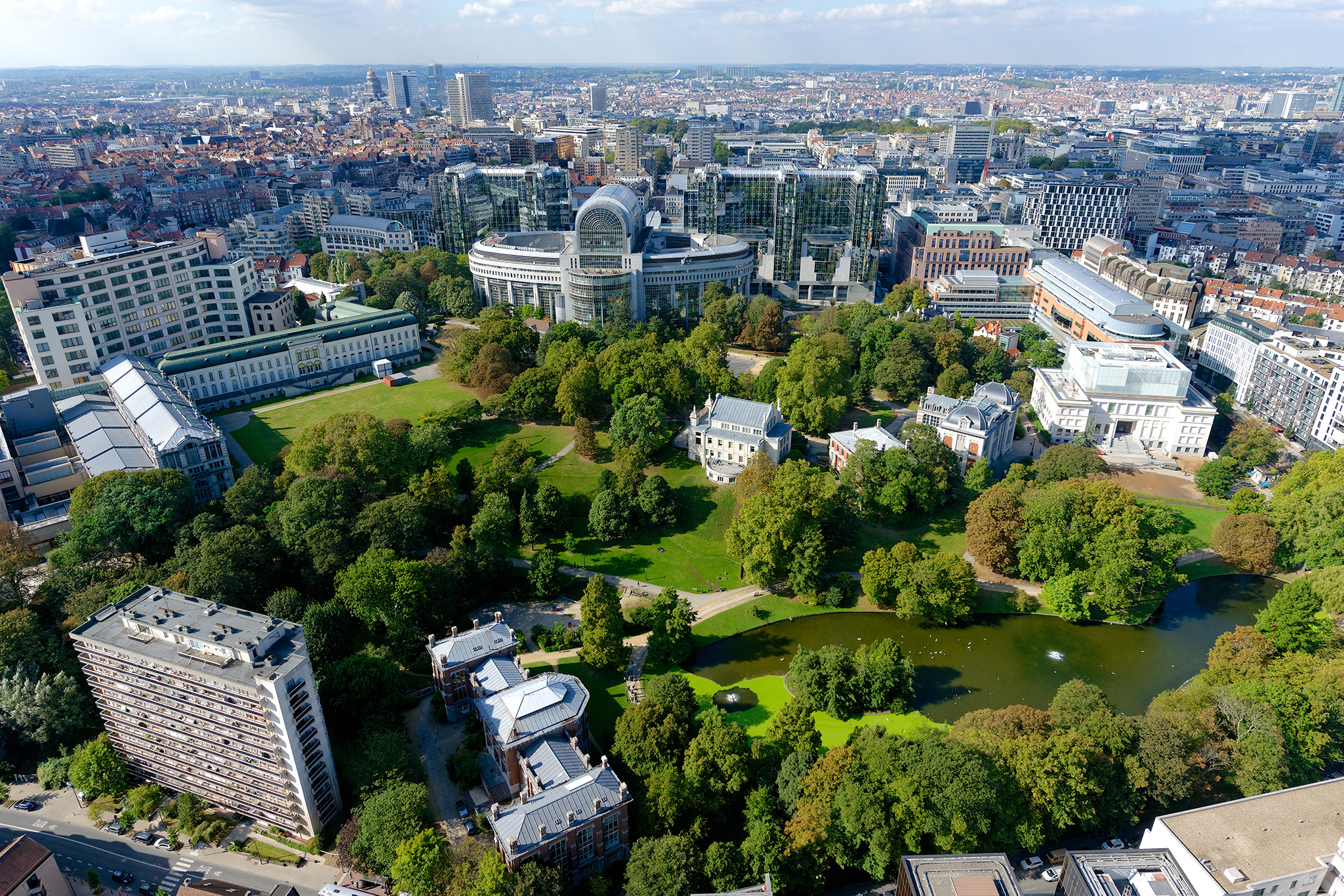 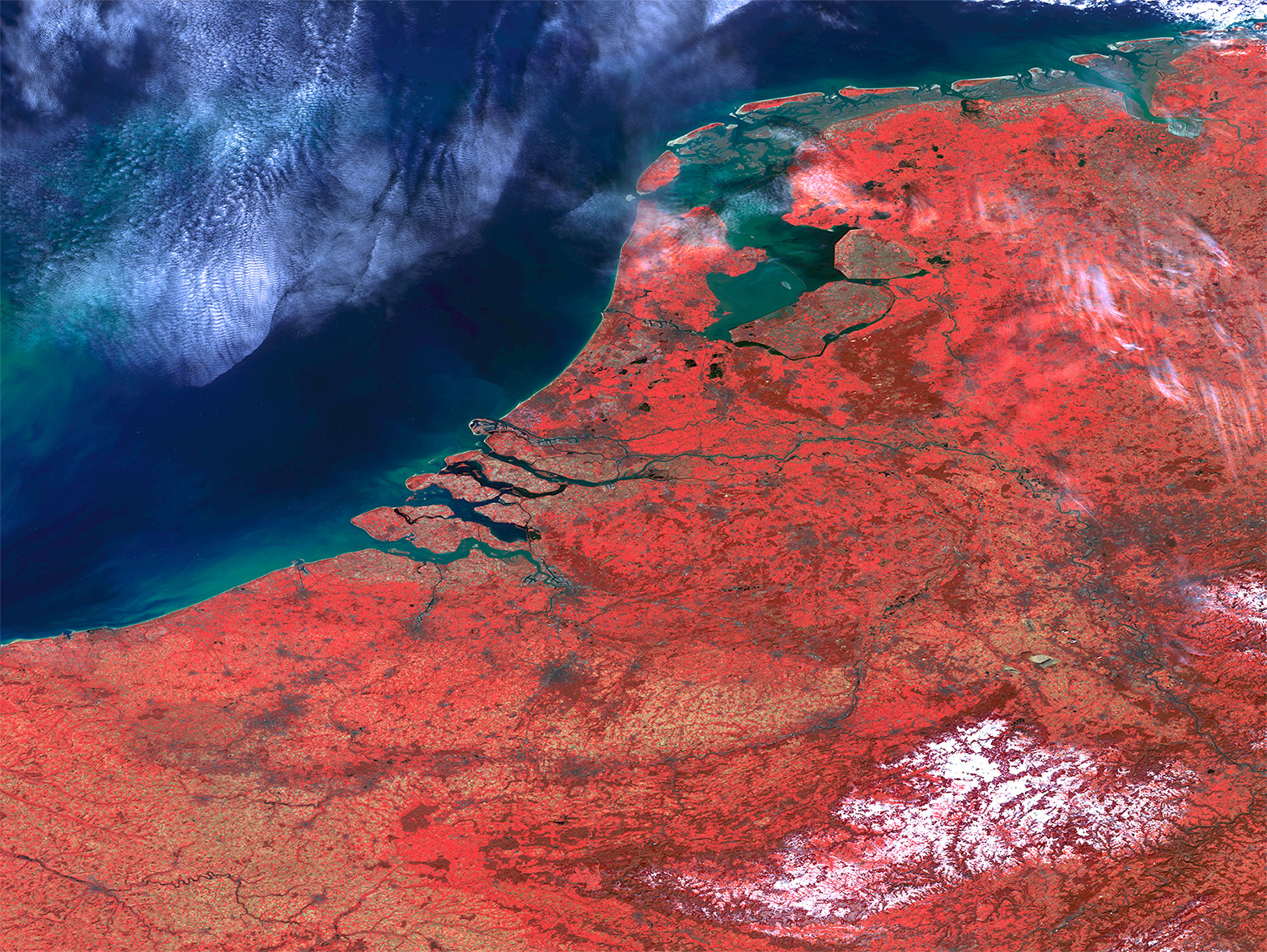 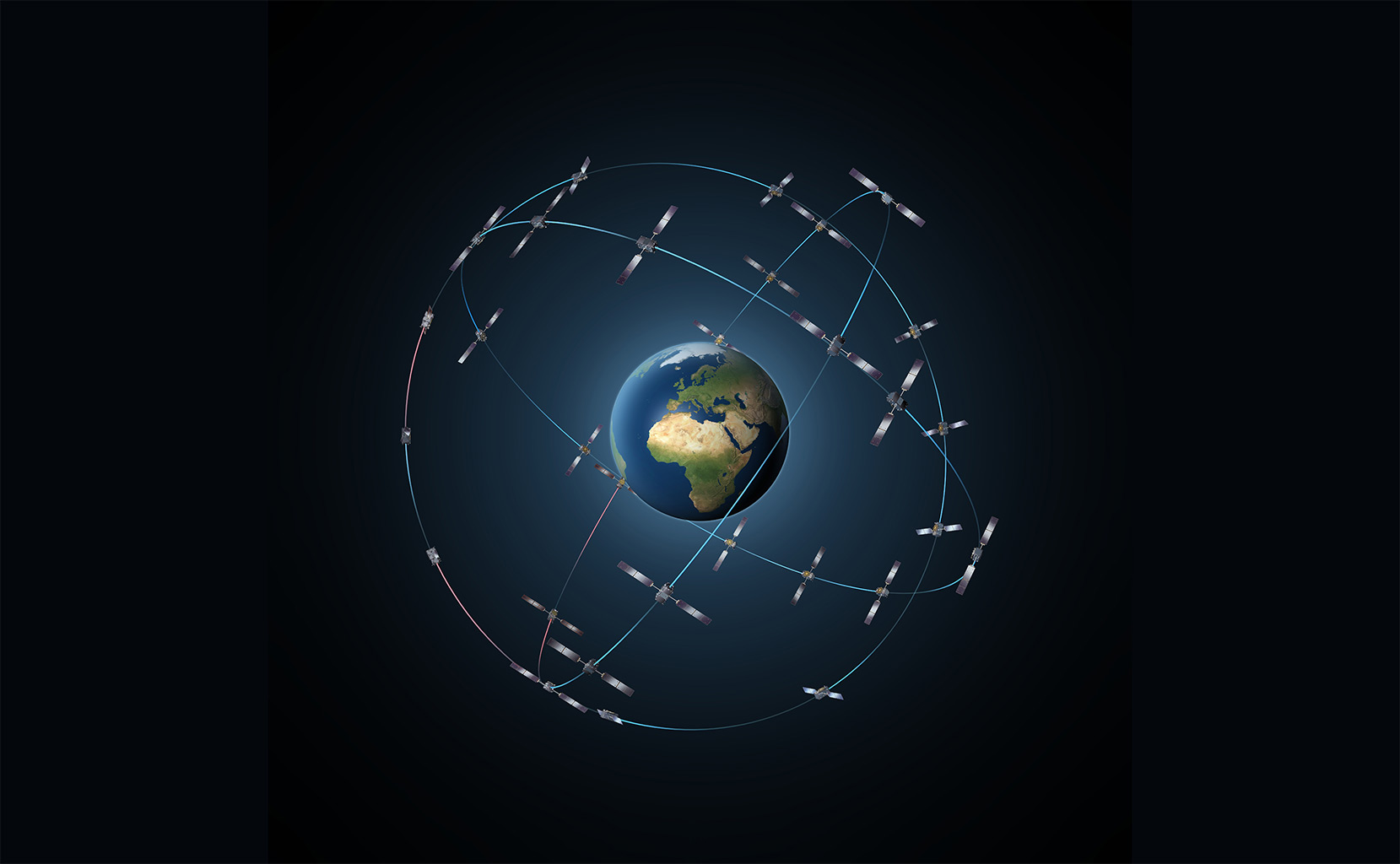 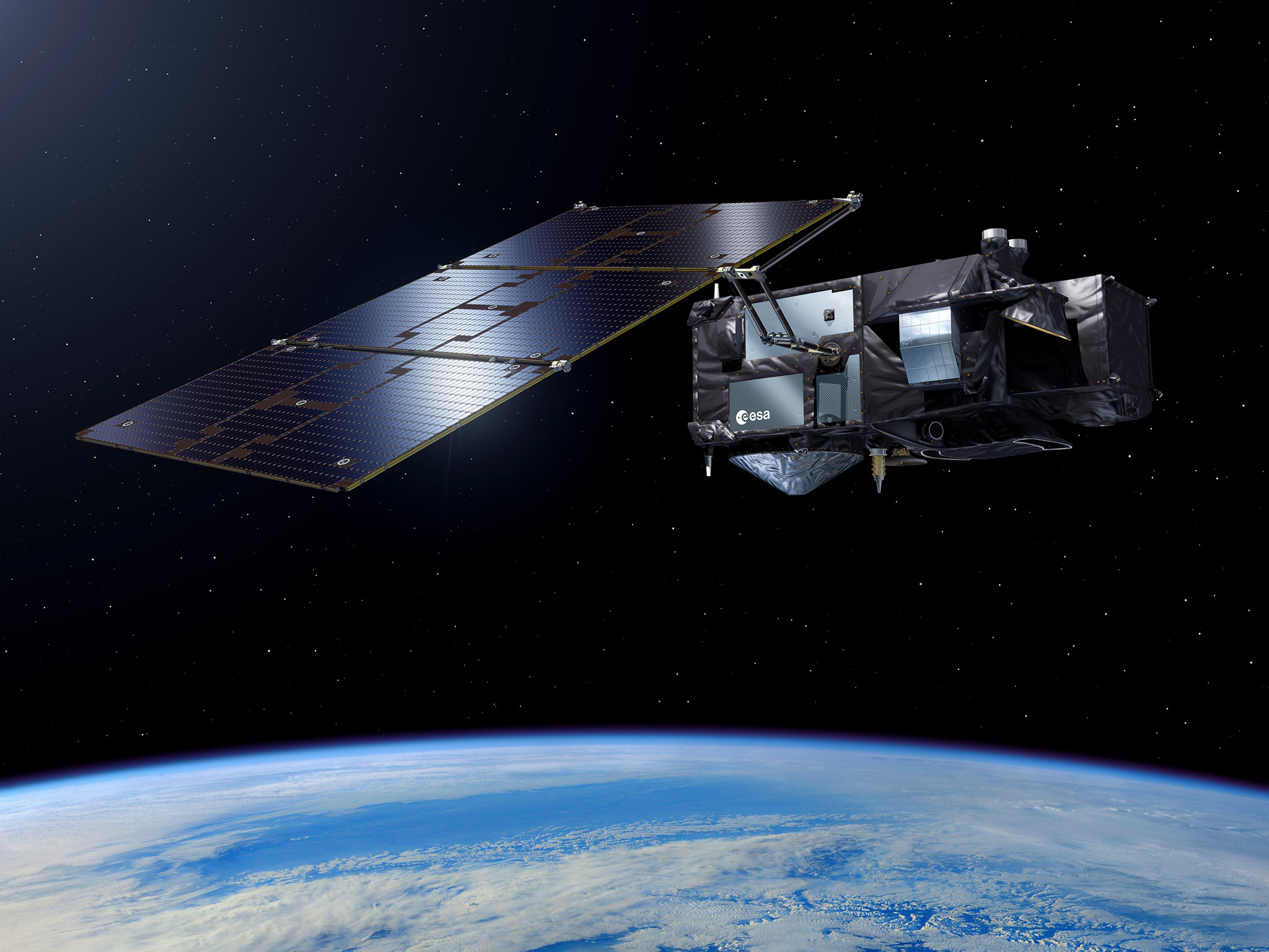 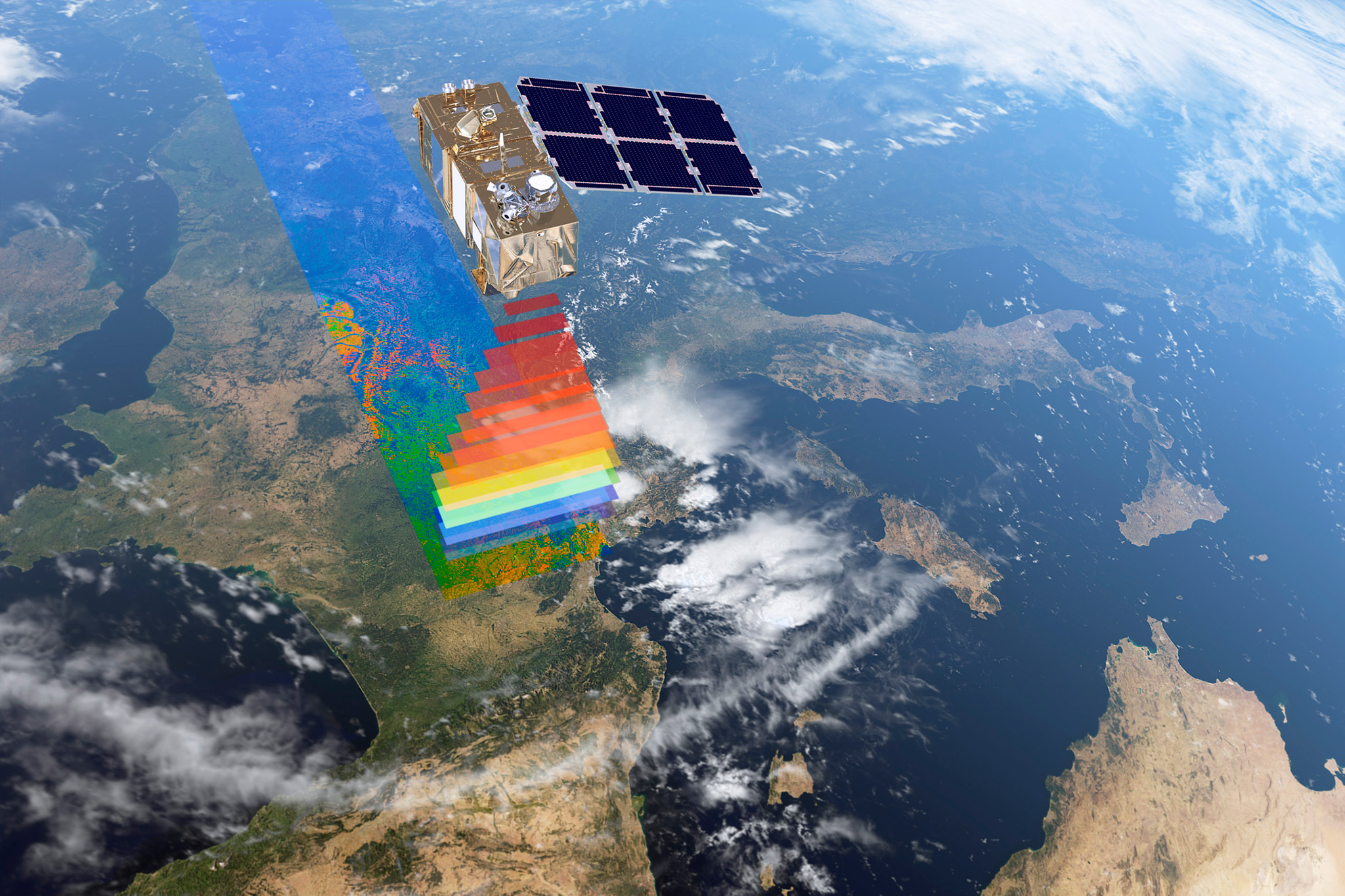 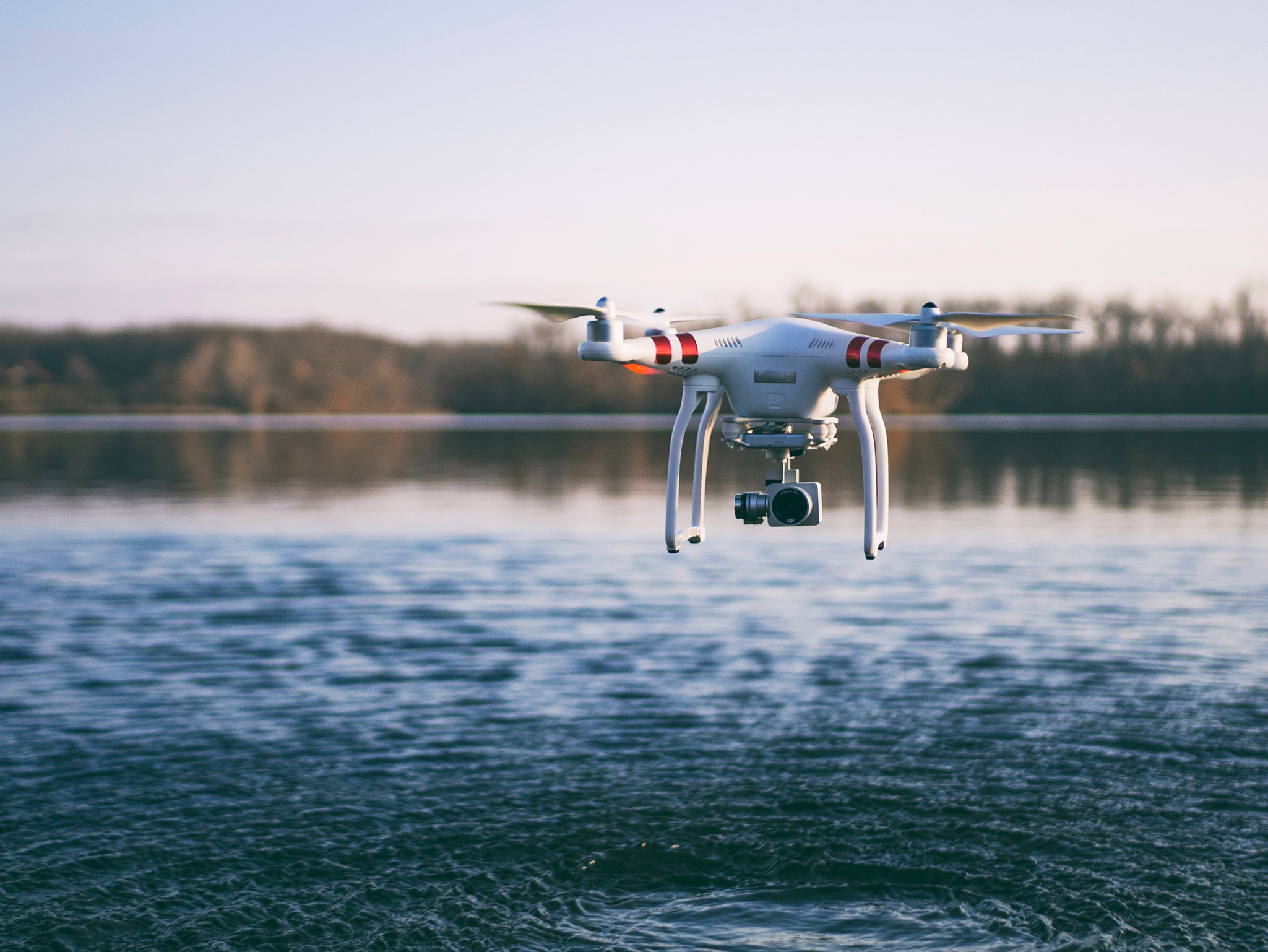 
In 2021 a joint initiative of Belgium and The Netherlands 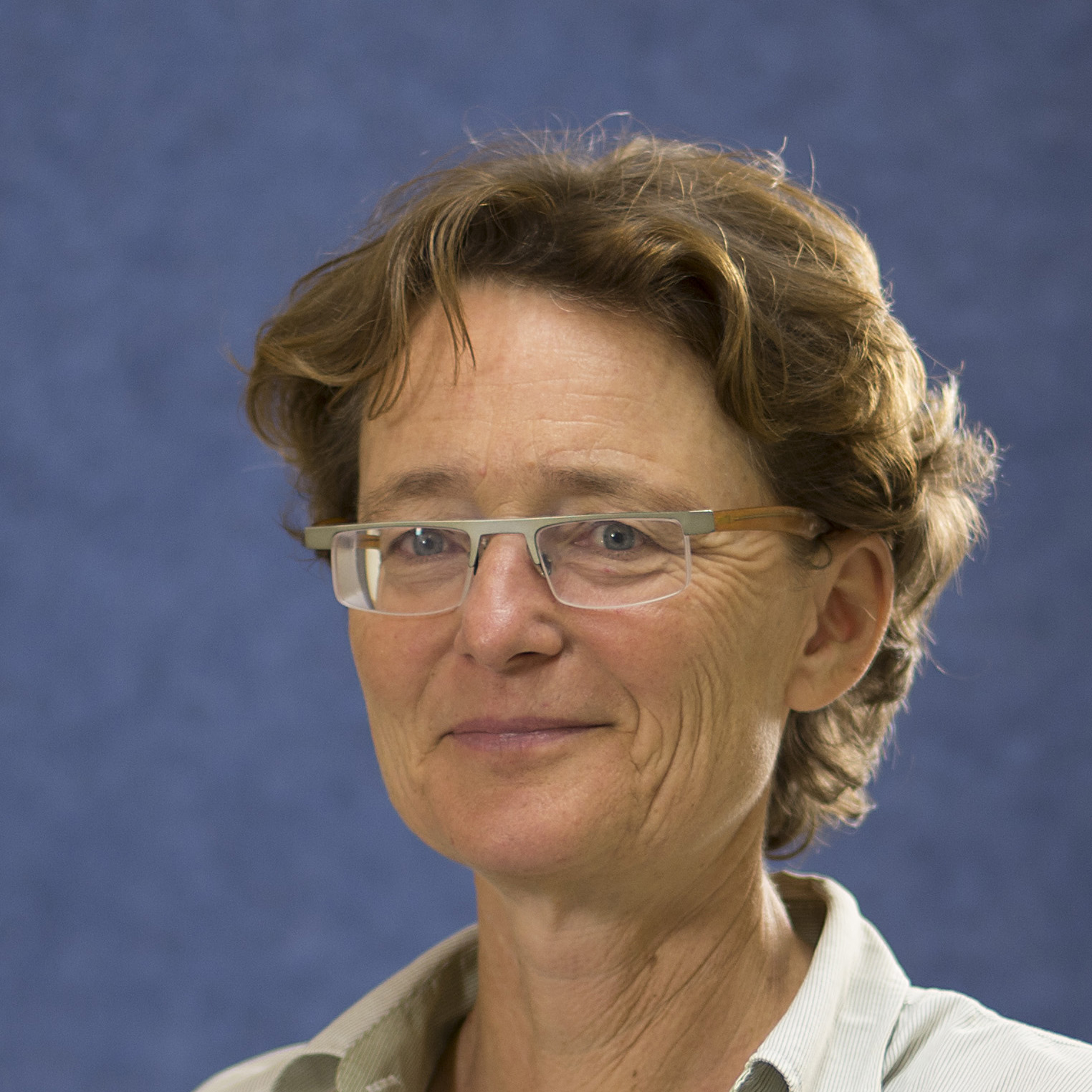 Ilse Aben is a senior scientist in the Earth group at SRON Netherlands Institute for Space Research. She is the Dutch Co-Principal Investigator and co-initiator of the TROPOMI instrument on the Sentinel-5 Precursor mission. She leads the SRON TROPOMI team responsible for safeguarding the scientific performance of the TROPOMI SWIR channel measuring CO and CH4. The team has in the past defined the SWIR science requirements, instrument requirements, provided support to instrument development and trade-offs, calibration of the SWIR channel, and development of the SWIR L2 algorithms. Since the launch in October 2017 she focuses on the scientific data exploitation for CO and CH4 from TROPOMI. As such she is responsible for a number of projects in her group focusing on detection and emission quantification of CH4 and CO localised sources funded through different funding agencies (NWO, UNEP, EDF, ESA), and several projects for the delivery of CO2 and CH4 products from different satellites (ECMWF CAMS and C3S, ESA CCI+). One of the goals here is to localise large CH4 point sources for example related to the Oil and Gas industry with the aim to get these large ‘leakages’ fixed.

Aben is adjunct professor in Physics and Chemistry of the Earth’s atmosphere at the Vrije Universiteit in Amsterdam. 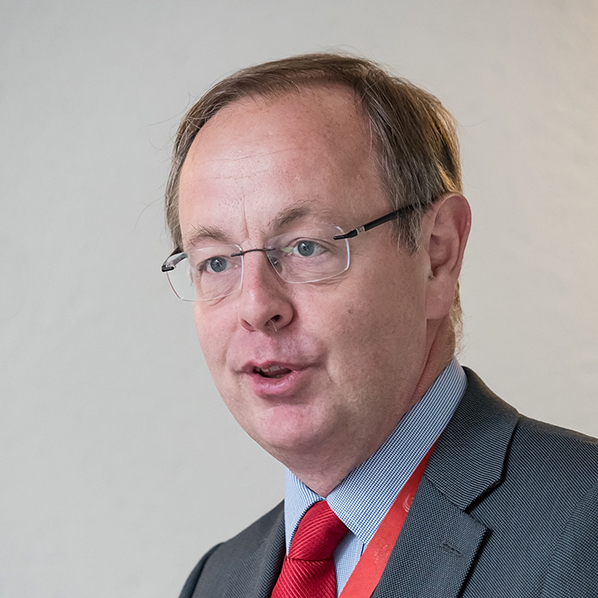 Patrick Child is Deputy Director General in DG Research and Innovation at the European Commission. He leads the policy for implementation, impact & sustainable investment strategies. As a member of the Board of DG Research and Innovation, he follows in particular research and innovation into climate action and clean energy and mobility technologies, and is the Commission representative of Mission Innovation (a coalition of 23 countries and the European Union, committed to doubling research in clean energy by 2020) and in the International Group of Earth Observations (GEO).

Until April 2016, Patrick Child was Managing Director of the European External Service with responsibility for administration and finance, covering human resources policy, security and the budget. Before he took up this post in 2011, he was director in the External Relations Directorate General in the European Commission responsible for the management of the network of Commission delegations. He has previously served as head of cabinet for External Relations Commissioners Benita Ferrero-Waldner and before that Chris Patten from 1999-2004.

With a background in the UK Finance Ministry, he joined the European Commission in 1994, where he started in the Economic and Monetary affairs Directorate General before becoming Commission press spokesman for economic and monetary union from 1995-1999. Mr Child studied mathematics at Cambridge University. He is married with two children. 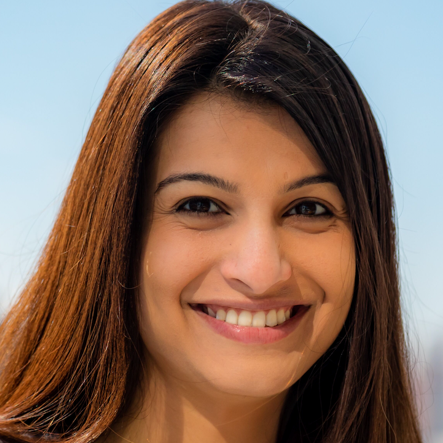 Sreeja Nag is a Senior Research Scientist at NASA Ames Research Center, contracted by BAER Institute, where she serves as the PI on "D-SHIELD: Distributed Spacecraft with Heuristic Intelligence to Enable Logistical Decisions".